As Thanos once said: I am inevitable

While snapping half the universe away is far from realistic, Thanos’ mindset shares many similarities with modern day technology.

I recently watched a video on the impacts of quantum computing and one of the major consequences discussed would be the destruction of cryptography as we know it. Yet, watching the video, what interested me the most wasn’t the fact that cryptography would be demolished, but the reaction of society in response to this outcome.

To give a little background, in 1994 Peter Shor demonstrated a circuit that was able to use the wacky properties of quantum mechanics in order to prime factorize numbers in exponential time. In essence, Shor did the unthinkable and came up with an algorithm that could crack the protocols pivotal to internet security. 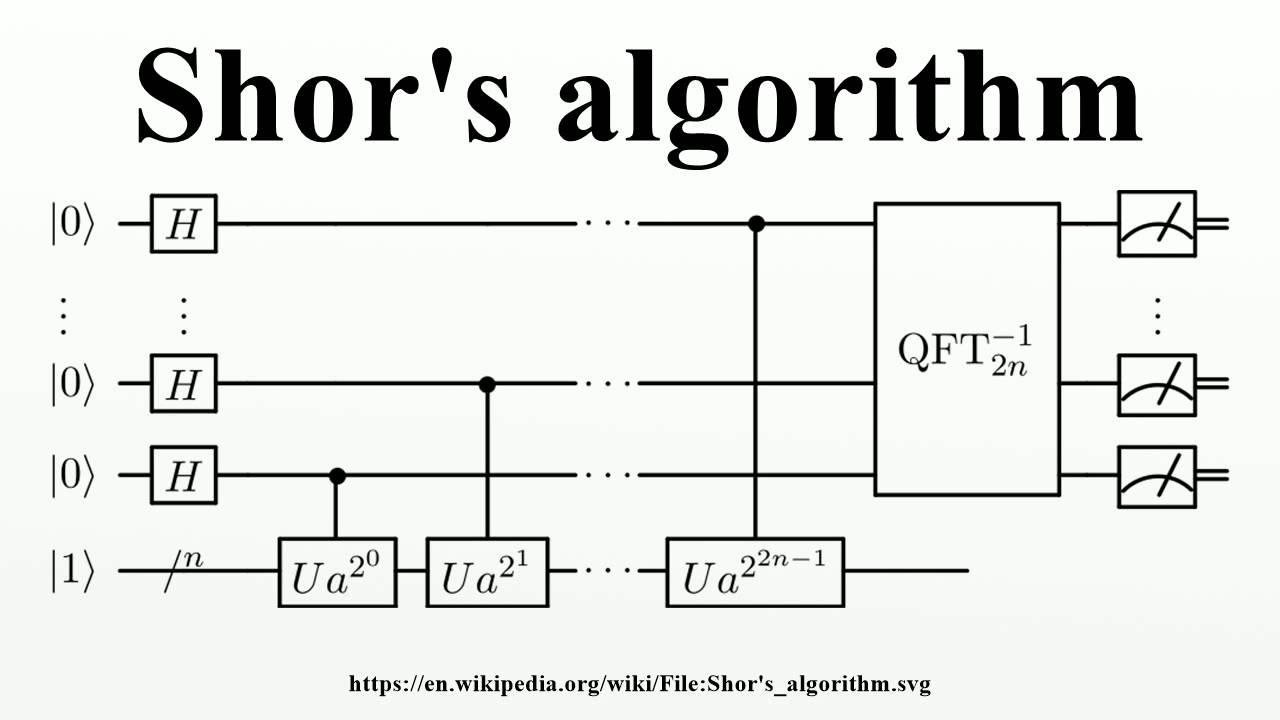 When scholars and governments got wind of this, many began questioning the ethics of developing quantum computers. If such technology could upend the world, why should we bring it to light?

And then the video ended. As I sat with the cliffhanger, I realized that this situation isn’t all that unique. For example, during the 1960s, America invested heavily in nuclear physics, the goal being to create a weapon that could lay waste to the Axis powers. Through the Manhattan Project, America succeeded, developing and deploying an atomic weapon that ended the war. Such actions by today's standards seem outrageous, if not appalling, but at the time it was somewhat justified. In order to ensure that America could stay in power (and thus promote democracy as the saying goes), they had to be the first to an atomic weapon. The inaction of doing so would have given the Axis powers or the USSR the upper hand, allowing them to spread their different ideologies.

The same applies to quantum computing. The inaction of further pursuing it allows others the chance in developing their own. This would give no-do-gooders the ability to not only develop insanely cool machines, but also weapons that could wreak havoc on the world. Yet, by pursuing it, we make sure that even if a quantum computer can crack current cryptography, we can develop new quantum protocols that are impenetrable even by a quantum supercomputer.

Ultimately, new breakthroughs come out every day, all with the ability to change the world for the better or for the worst. However, in order to ensure that technology is used for the betterment of the world, it's important, if not vital, to further develop them. Every rose has its thorn, yet the plant will continue growing in spite of you watering it, for someone else will always find its beauty attractive--whether it's an MIT researcher, political tyrant, or even Thanos.